Digging Up Dorothy is a short film from Twenty Twenty Productions. Written by Darren Stewart-Jones, the film follows drag queen Ruby LaRue as she stages a protest in a cemetery after hearing that Judy Garland's (The Wizard of Oz) remains are going to be moved. Based on an actual news event, this fictional short comedy explores superfandom and celebrity. The film stars Darren Stewart-Jones as Ruby and Paige Locke as news reporter Sandy Sandhurst. Directed by Aharon Jinjihashvili and produced by Lisa Crawford, Digging Up Dorothy has recently begun its travels on the film festival circuit. The film is also available for streaming on Amazon Prime in the US, UK and Germany.

"The obsession with Judy Garland builds to a hilarious punchline!"

Watch Digging Up Dorothy on Amazon Prime in the US or UK. 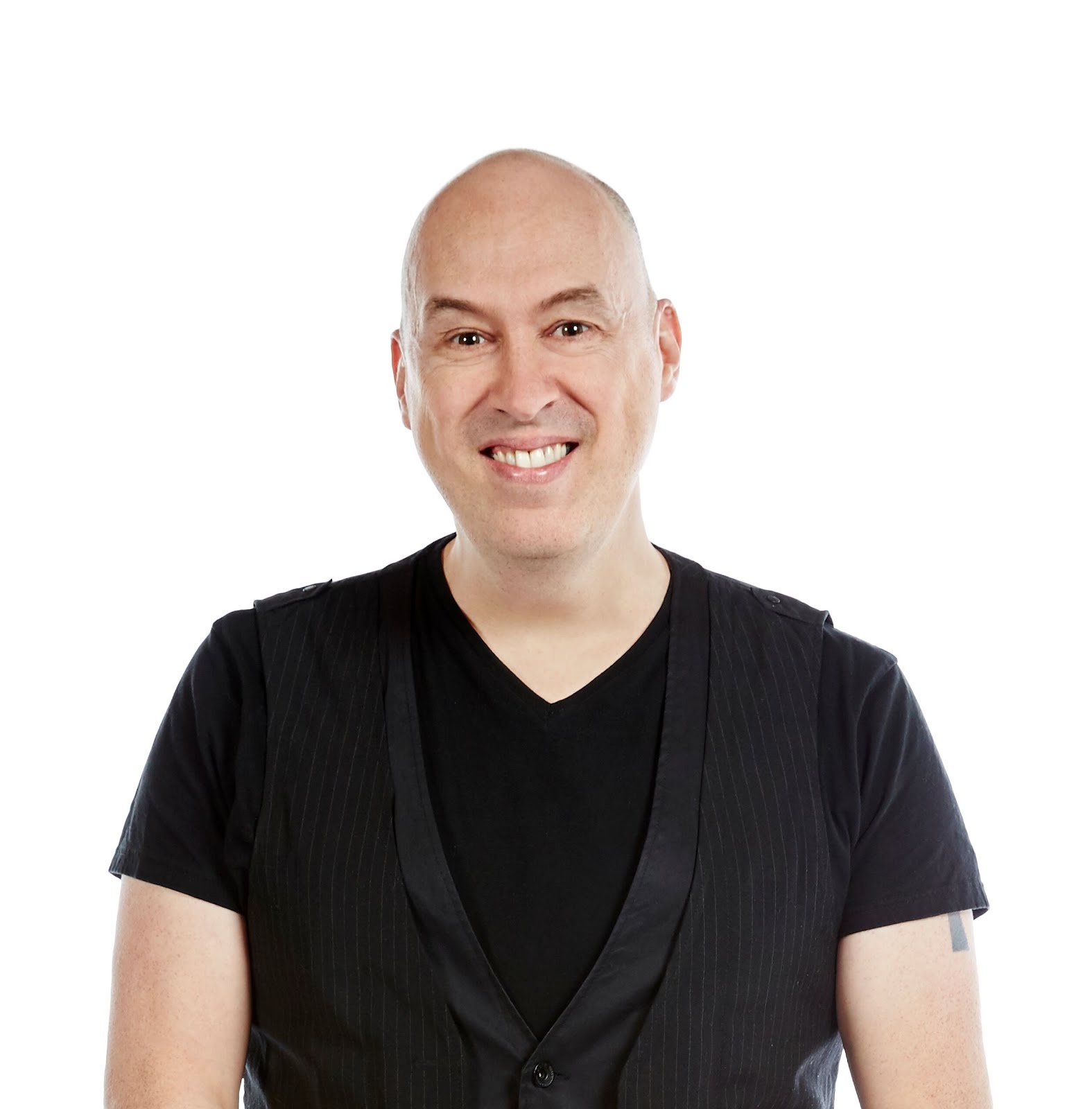 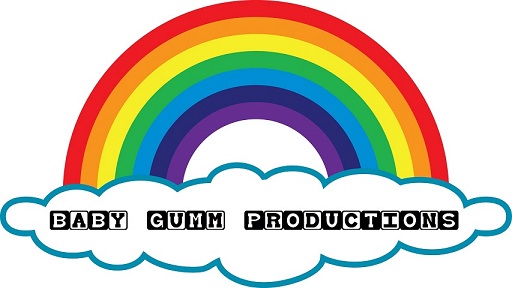 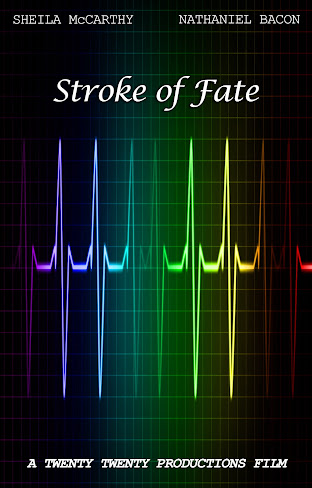 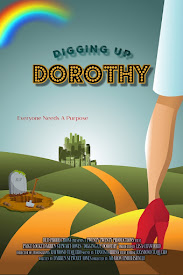 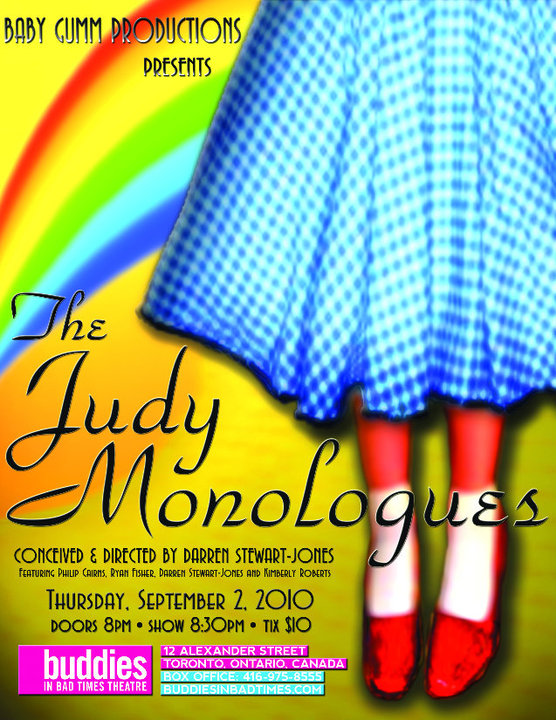 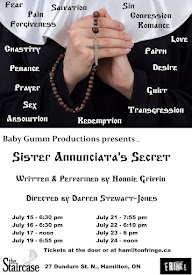 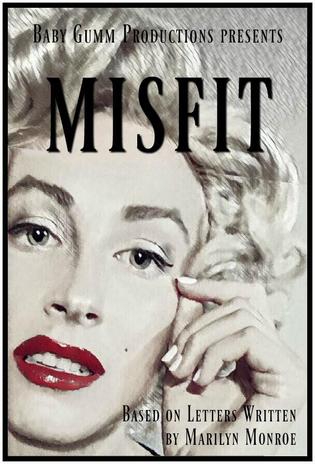 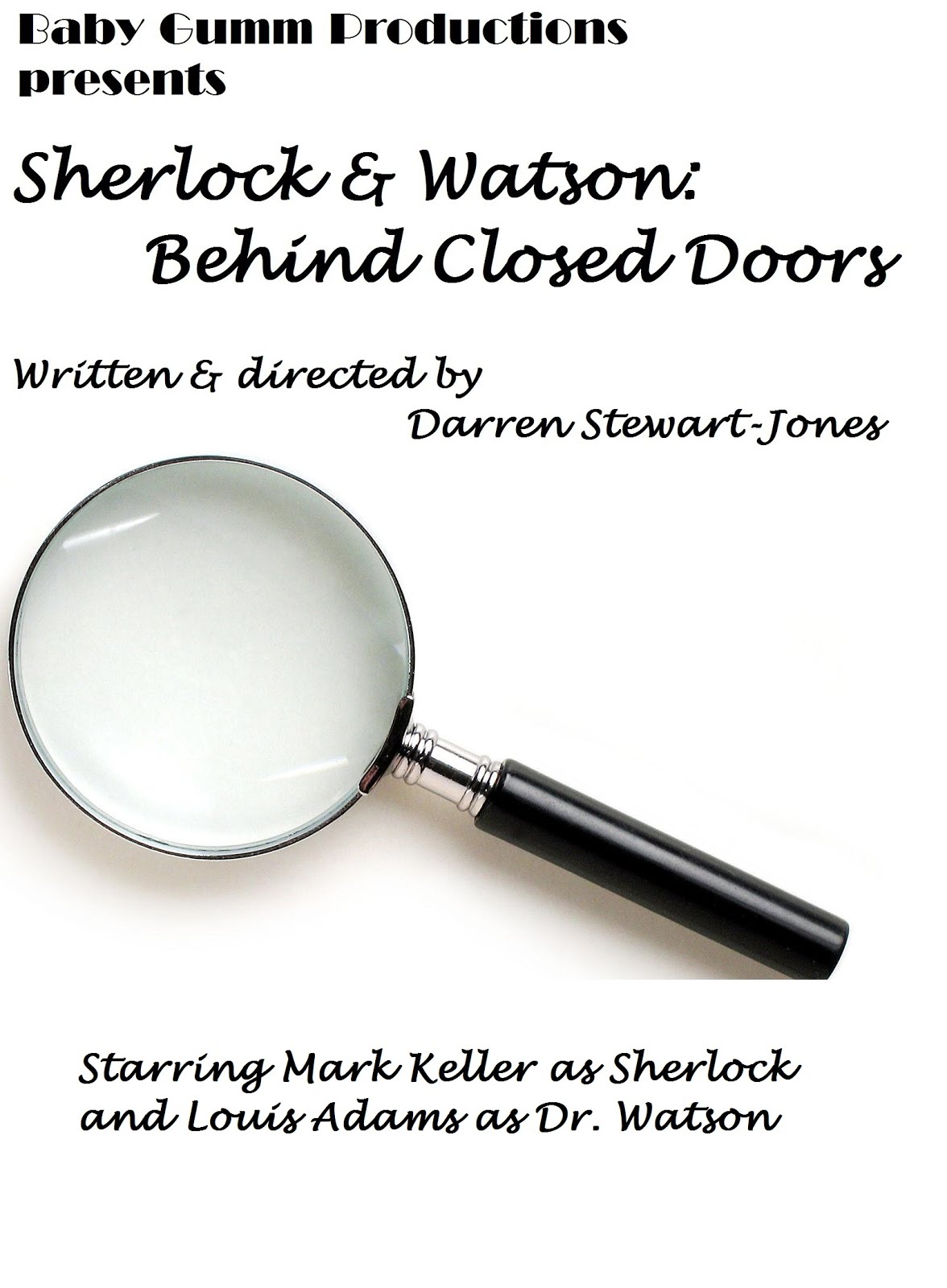 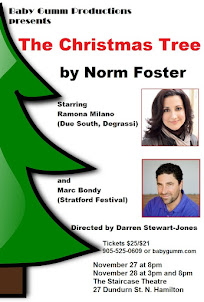 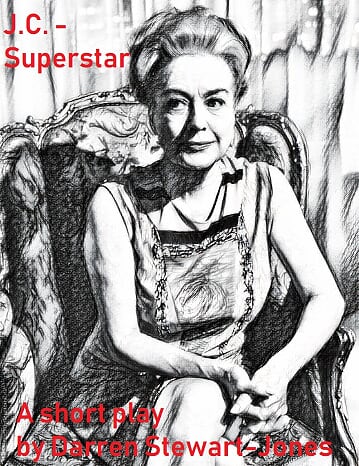 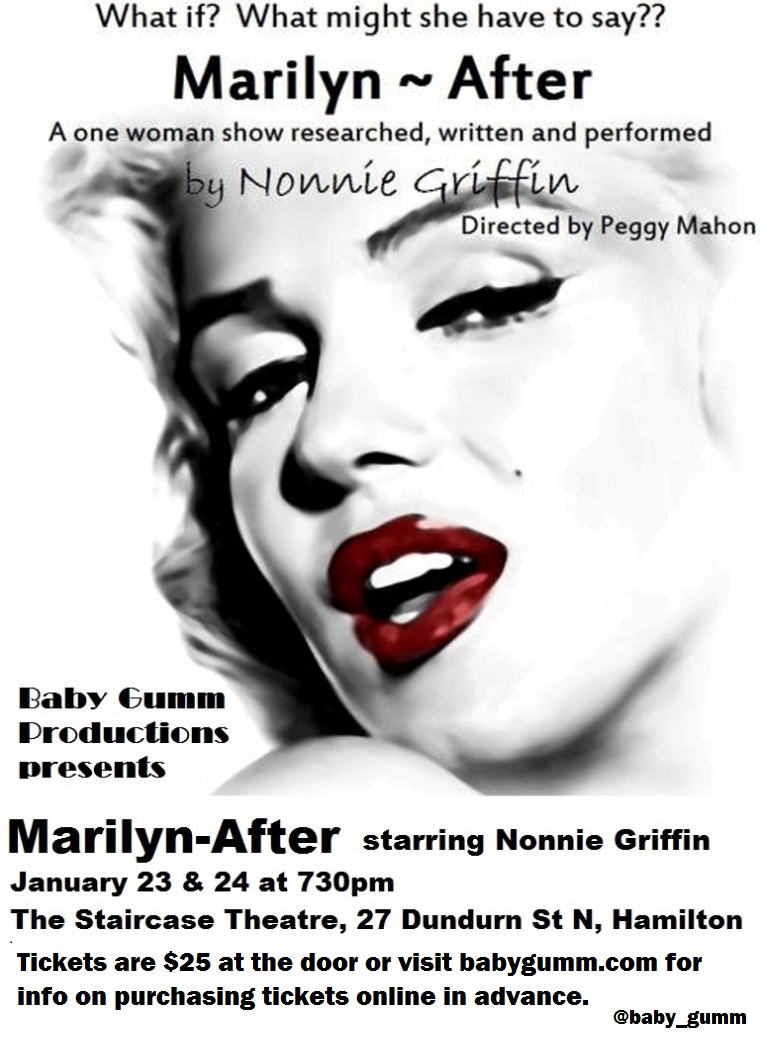 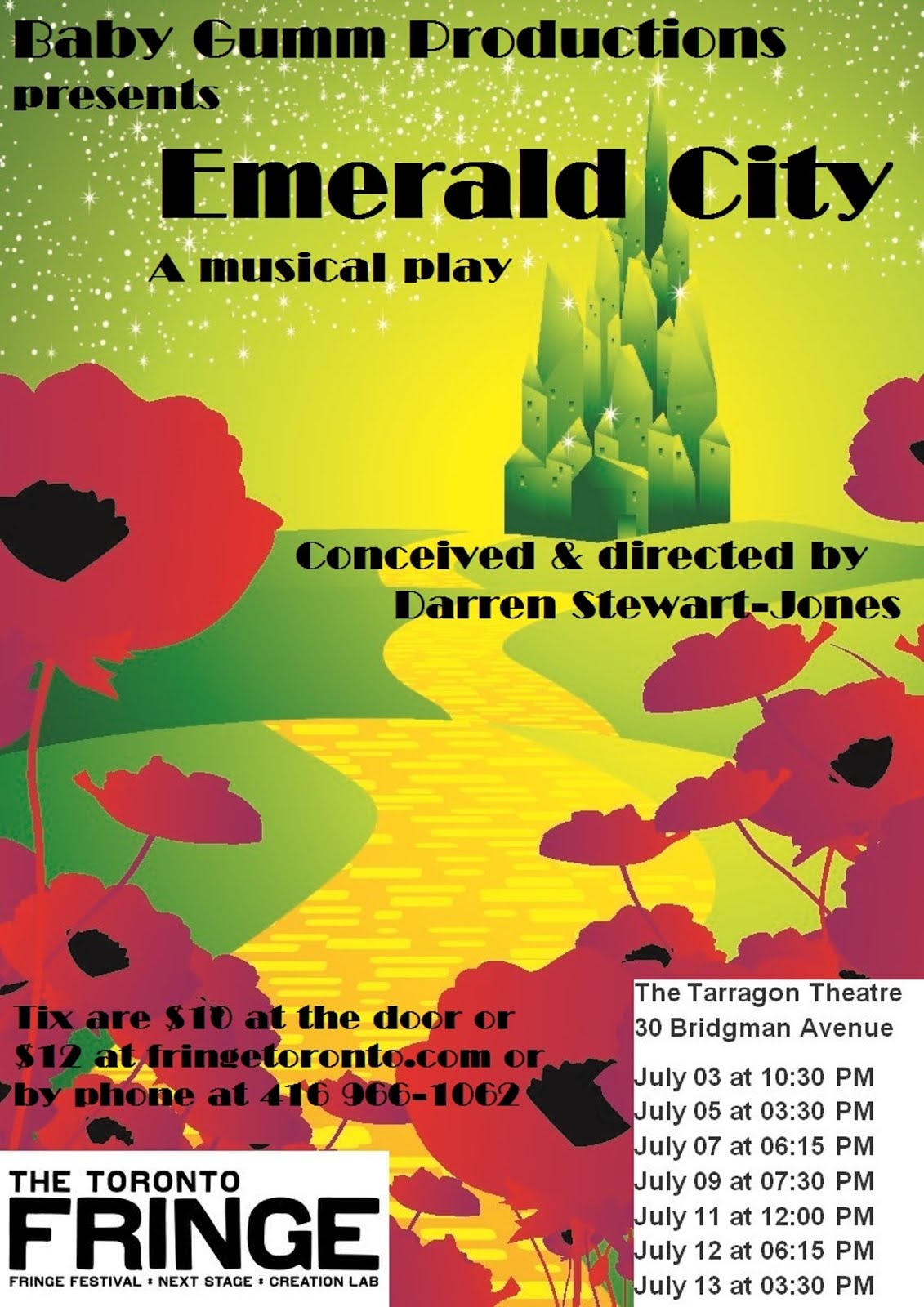 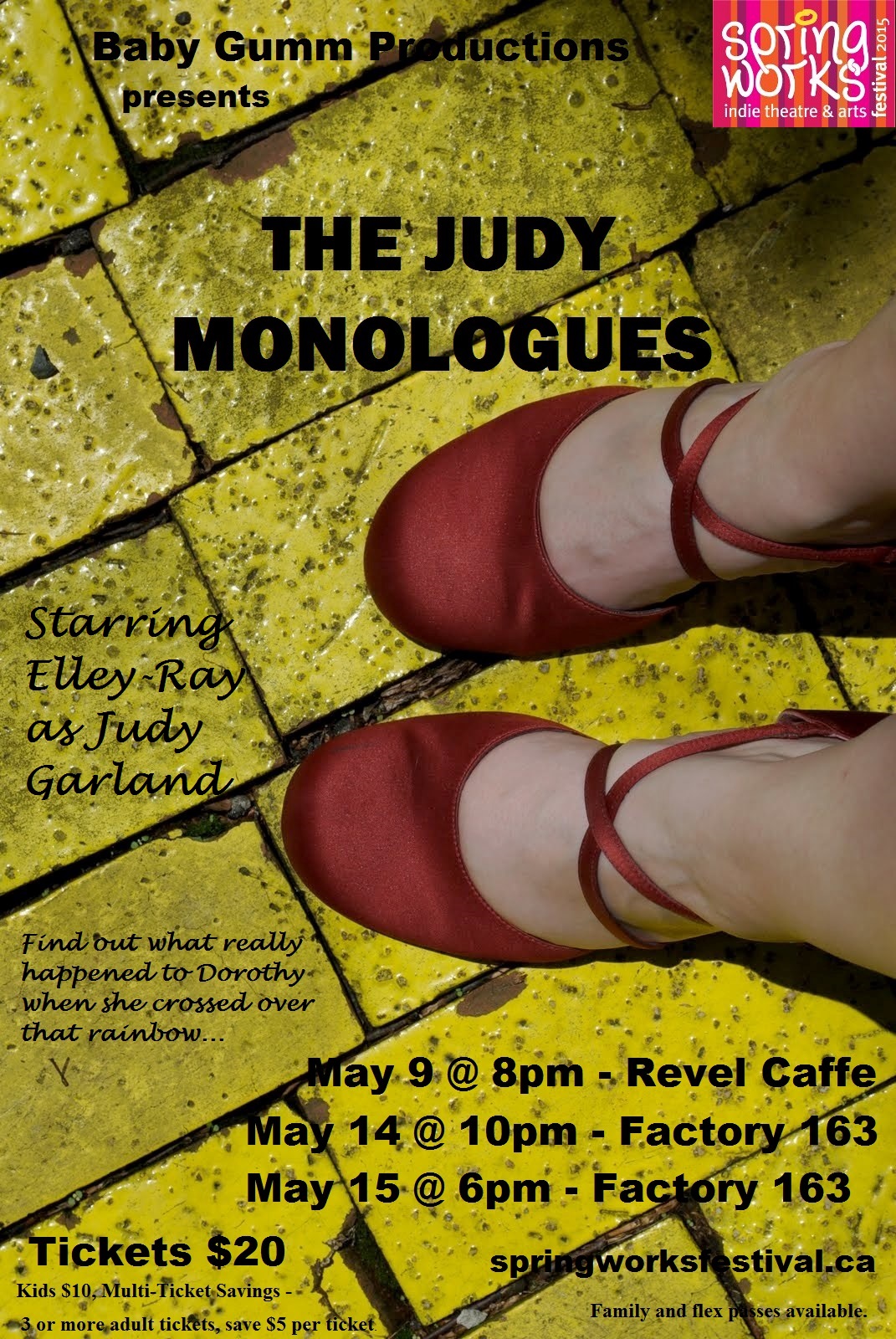 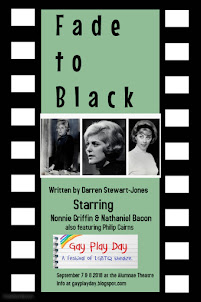 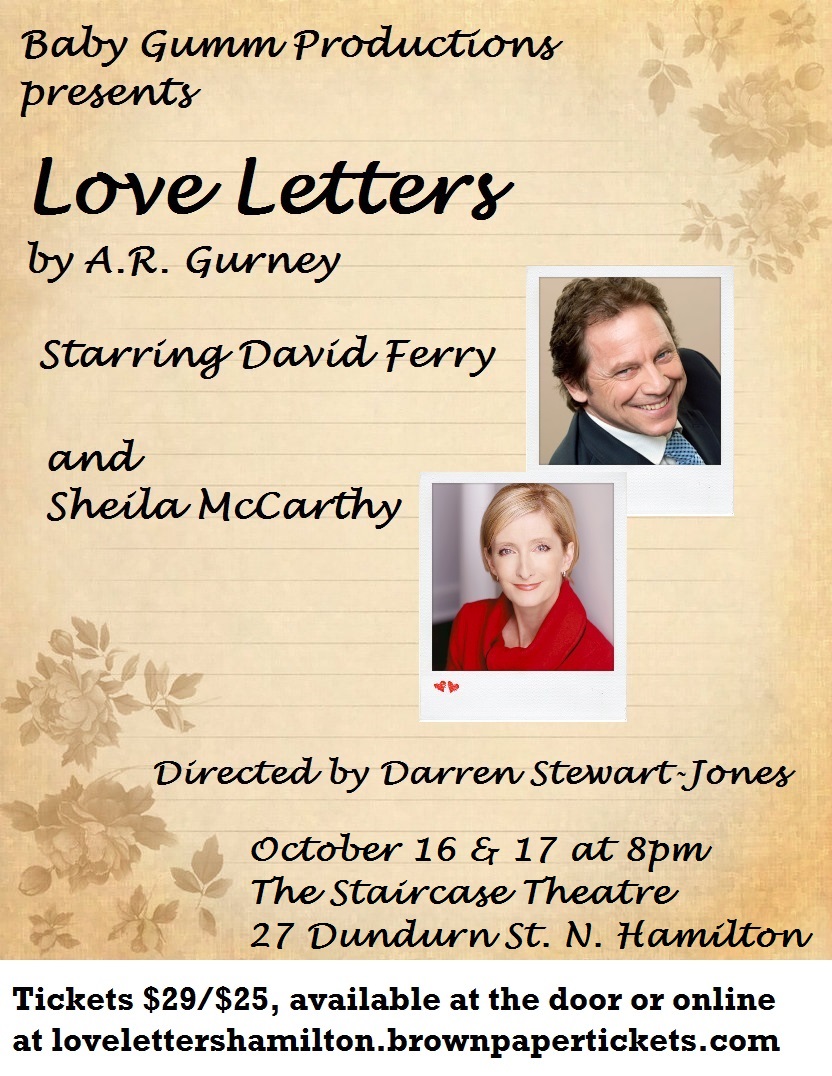